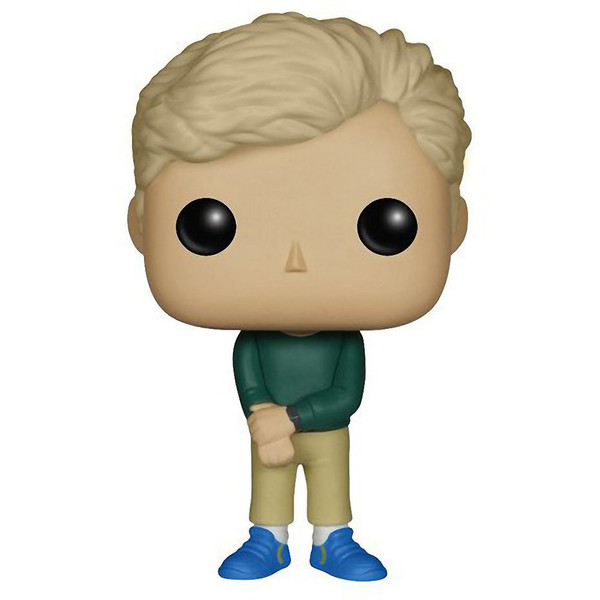 This Brian Johnson vinyl figure is released by Funko in their POP! Movies x The Breakfast Club vinyl figure series.

The POP! Movies x The Breakfast Club series features characters from the comedy film that follows 5 teenagers who spend a Saturday in detention together and come to realize that they are more than their respective stereotypes, while facing a strict principal.