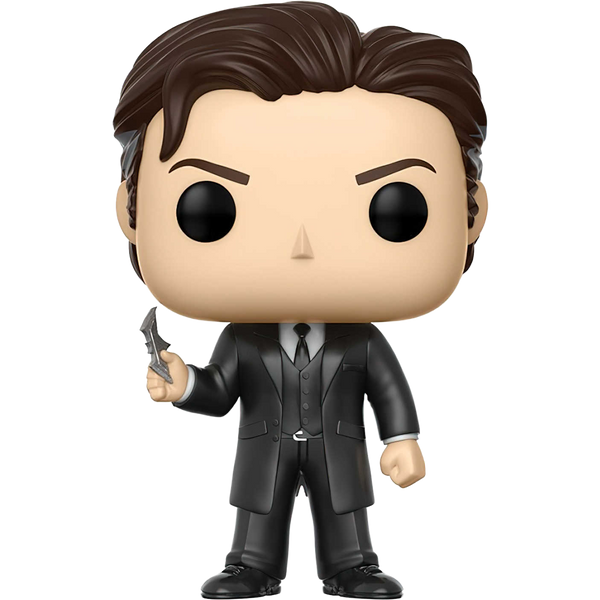 The POP! Heroes x Justice League series features characters from the live action movie based on the DC Comics superhero team of the same name. It is the 5th installment of DCEU (DC Extended Universe). In Justice League, Batman and Wonder Woman assemble a team consisting of Flash, Aquaman, and Cyborg to face the catastrophic threat of Steppenwolf and his army of Parademons.