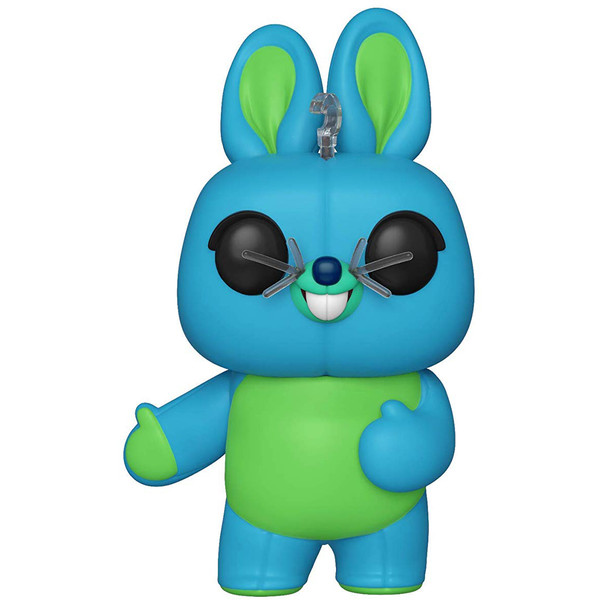 The POP! x Toy Story 4 series features characters from the Disney Pixar franchise, which is based on the anthropomorphic concept that all toys, unknown to humans, are secretly alive, and the films focus on a diverse group of toys that feature a classic cowboy, Sheriff Woody, and modern spaceman, Buzz Lightyear. The group unexpectedly embark on adventures that challenge and change them.

Toy Story 4 continues from Toy Story 3, where Sheriff Woody and Buzz Lightyear, among their other toy friends, have found new appreciation after being given by Andy Davis to Bonnie Anderson. They are introduced to Forky, a spork that has been made into a toy, and they soon embark on a road trip adventure alongside old and new friends.