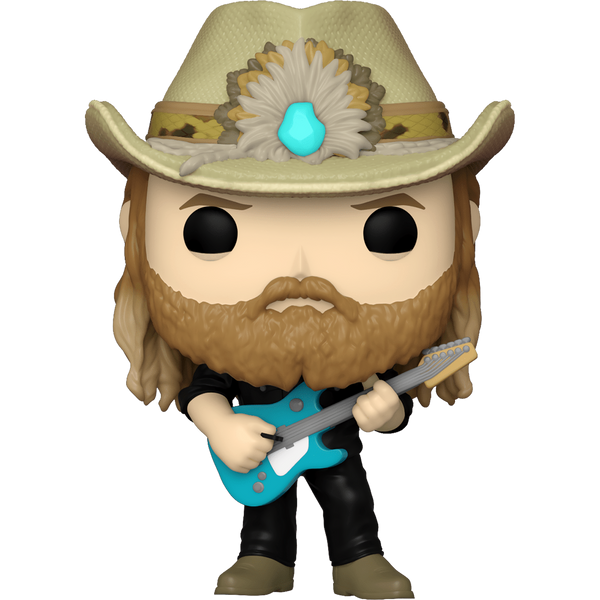 Christopher Alvin Stapleton is an American singer-songwriter, guitarist, and record producer. He was born in Lexington, Kentucky, and grew up in Staffordsville, Kentucky.