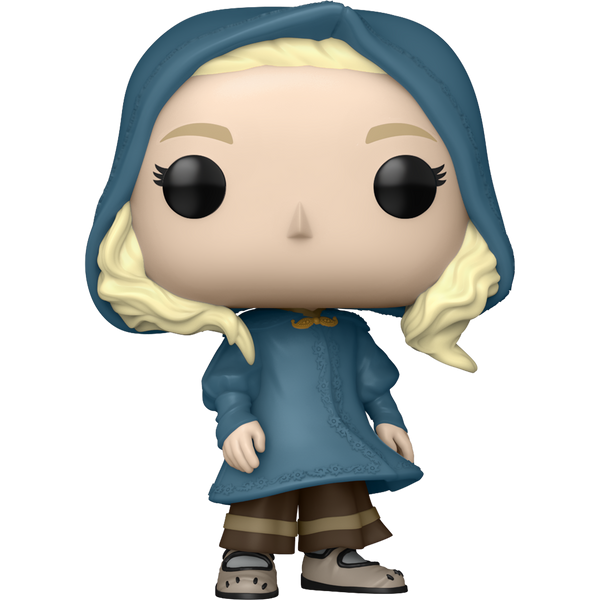 This series features characters from the fantasy drama streaming television series that sets on a fictional, medieval-inspired landmass known as "the Continent", and explores the legend of Geralt of Rivia and Princess Ciri, who are linked to each other by destiny.