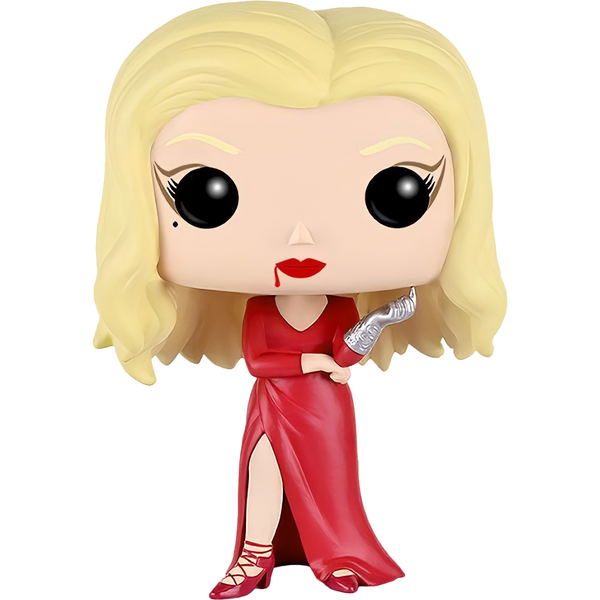 The POP! TV x American Horror Story - Hotel features characters from 5th season of the hit TV drama, which centers around the enigmatic Hotel Cortez in Los Angeles, California, that catches the eye of an intrepid homicide detective (Bentley).