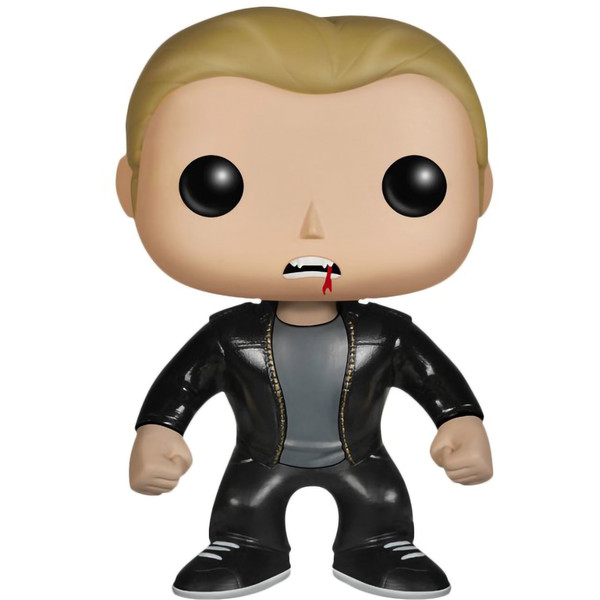 The POP! TV x True Blood series features characters from the hit TV drama, which tells the story of the co-existence of vampires and humans in Bon Temps, a fictional town in northwestern Louisiana, and centers on the adventures of Sookie Stackhouse.