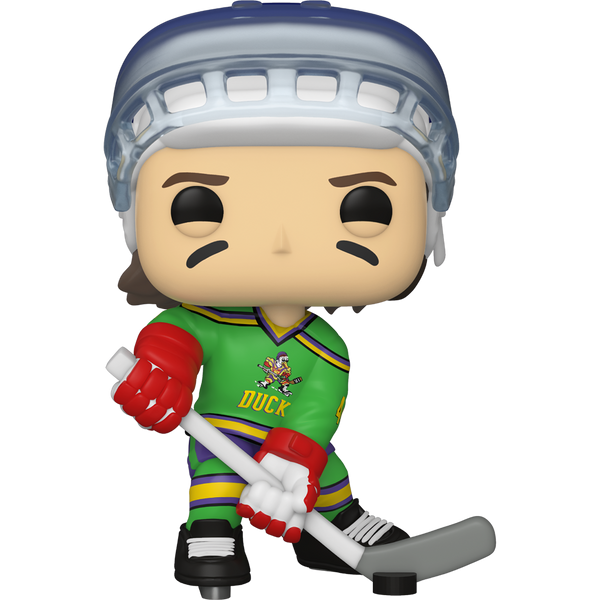 This Fulton Reed vinyl figure is released by Funko in their POP! Disney x The Mighty Ducks vinyl figure series.

The POP! Disney x The Mighty Ducks series features characters from the media franchises owned by the diversified multinational mass media and entertainment conglomerate headquartered at the Walt Disney Studios complex in Burbank, California. Collect them all!