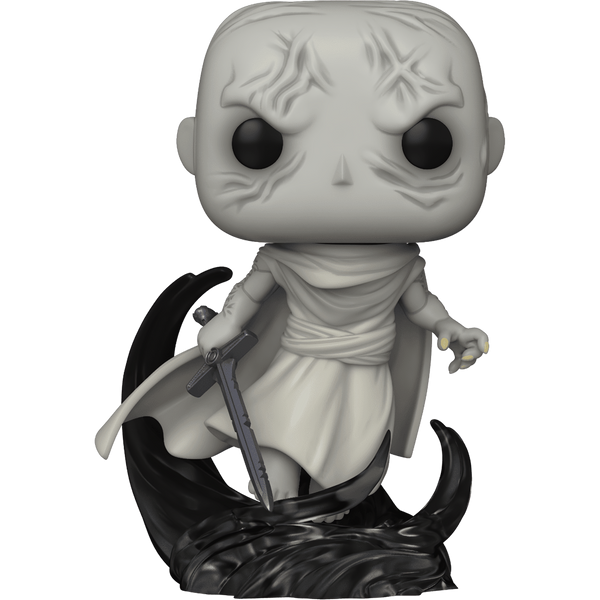 The POP! Marvel x Thor: Love & Thunder series features characters from the 2022 American superhero film based on Marvel Comics featuring the character Thor. It is the sequel to Thor: Ragnarok (2017) and the 29th film in the Marvel Cinematic Universe (MCU). In the film, Thor attempts to find inner peace, but must return to action and recruit Valkyrie, Korg, and Jane Foster—who is now the Mighty Thor—to stop Gorr the God Butcher from eliminating all gods.