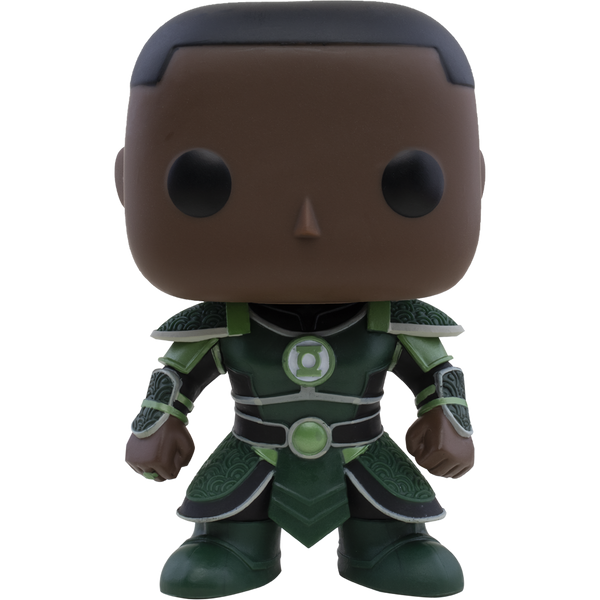 The Imperial Palace series of vinyl figure combines one of D C ’s most popular characters with a costume and battle armor drawn from 5,000 years of Chinese history.