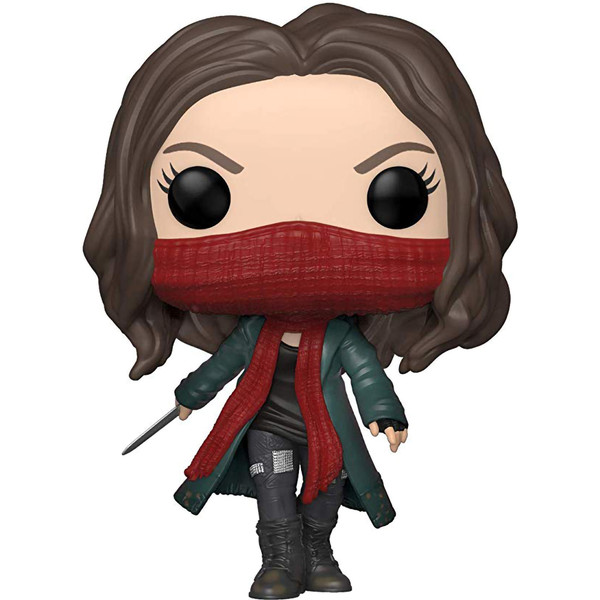 The POP! Movies x Mortal Engines series features characters from the post-apocalyptic adventure film that is set in a post-apocalyptic steampunk world where entire cities have been mounted on wheels and motorised, and prey on one another. The film follows Tom, a twenty-something Londoner who has only ever lived inside his travelling hometown, and his feet have never touched grass, mud or land. His first taste of the outside comes quite abruptly: Tom gets in the way of the masked Hester's attempt to kill Thaddeus Valentine, a man she blames for her mother’s murder, and both Hester and Tom end up thrown out of the moving "traction" city, to fend for themselves.