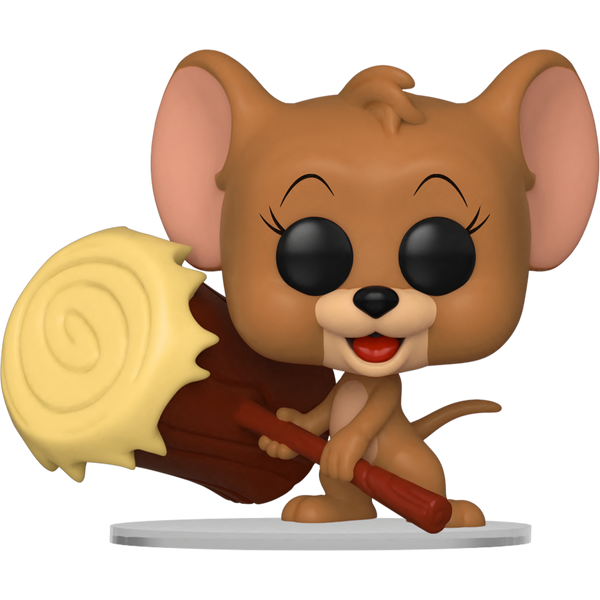 The POP! Animation x Tom & Jerry features characters from the animation that centers on a rivalry between its two title characters, Tom, a cat, and Jerry, a mouse, and many recurring characters, based around slapstick comedy.