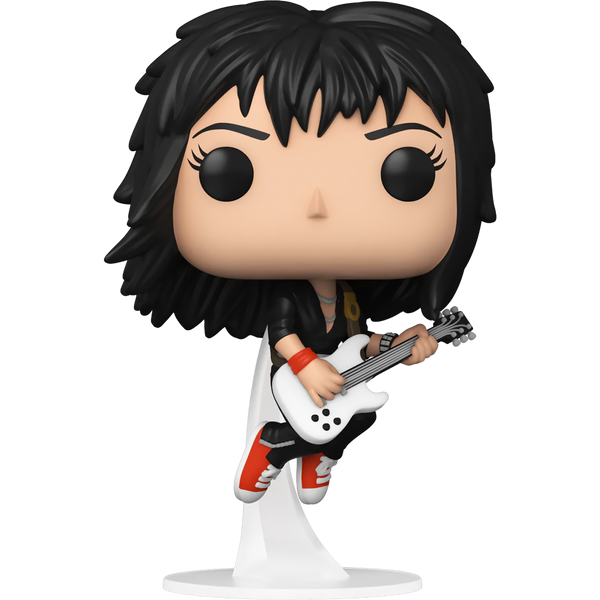 Joan Jett is an American singer, songwriter, composer, musician, record producer, and actress. Jett is best known for her work as the frontwoman of her band Joan Jett & the Blackhearts, and for earlier founding and performing with the Runaways, which recorded and released the hit song "Cherry Bomb".