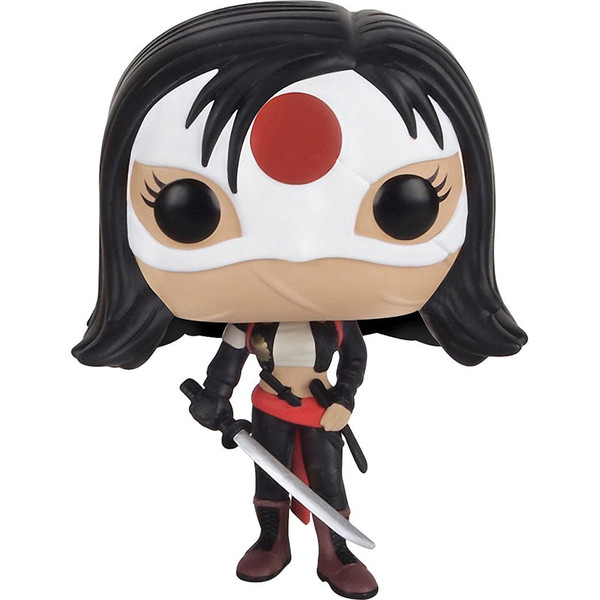 The POP! Heroes x Suicide Squad series features characters from the 2016 superhero live action movie that is based on the DC Comics antihero team of the same name. In the movie, a secret government agency known as "ARGUS," led by Amanda Waller, recruits imprisoned supervillains to execute dangerous black ops missions as they are forced to become a special team known as "Task Force X" in exchange for clemency and saving the world from an unknown but powerful threat.