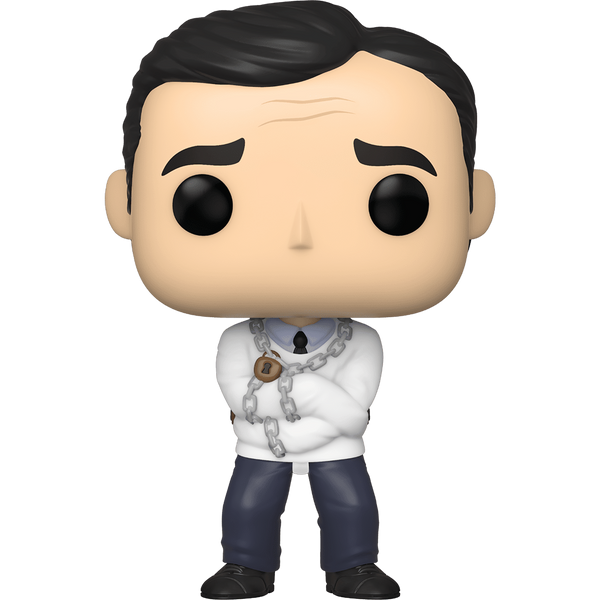 The Funko POP! x Son of Zorn series features characters from the American live-action/animated sitcom television series. The series is about Zorn, a warrior from the fictional South Pacific island of Zephyria who moves to Orange County, California to reconnect with his ex-wife and teenage son Alan.

Zorn, a barbarian warrior from the South Pacific fantasy island Zephyria of which he is defender since 1971. He is Alan's father and Edie's ex-husband. As Zephyria's defender, Zorn and his allies defended it from threats that have included but are not limited to Glombeasts, Lava Monsters, Vampires, and Liberal Media. In Orange County, he gets a job in phone sales at Sanitation Solutions. In production, Zorn's IRL model is Dan Lippert. Zorn is also a parody of He-Man.