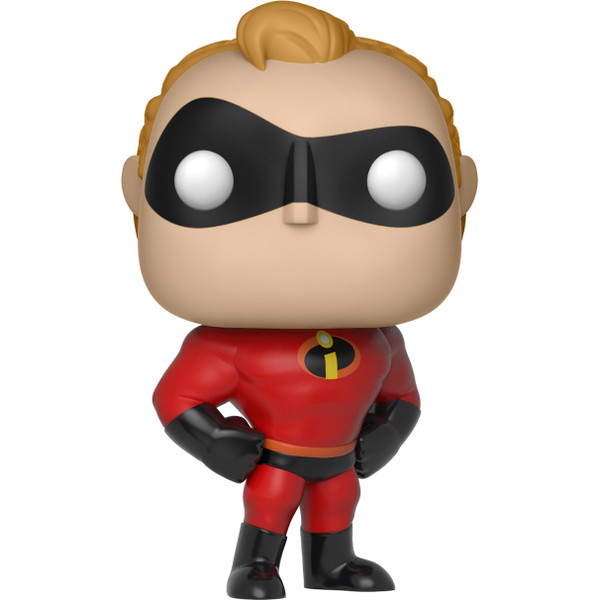 The POP! x Incredibles 2 series features characters from the 3D computer-animated sequel movie of The Incredibles. Incredibles 2 resumes where The Incredibles ends, with the introduction of the villain The Underminer. The Parr family struggles to maintain normal lives while Helen, as Elastigirl, continues to fight crime and campaign for the return of "supers"; while Bob, AKA Mr. Incredible, stays at home caring for their children Violet, Dash and Jack-Jack, discovering the baby's secret powers in the process. Also, the Parrs and their ally Frozone find they must battle a new villain, who goes by the name of Screenslaver.