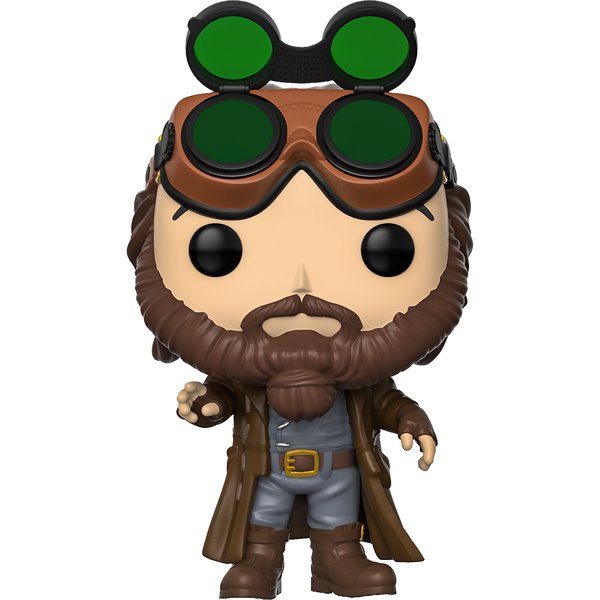 This series features characters from the science fantasy adventure film based on the 2001 novel of the same name. It details the adventures of Artemis Fowl II, a 12-year-old Irish prodigy who teams up with his faithful servant, as well as a dwarf and a fairy, in order to rescue his father, Artemis Fowl I, who has been kidnapped by another fairy looking to reclaim an item the Fowl family has stolen.