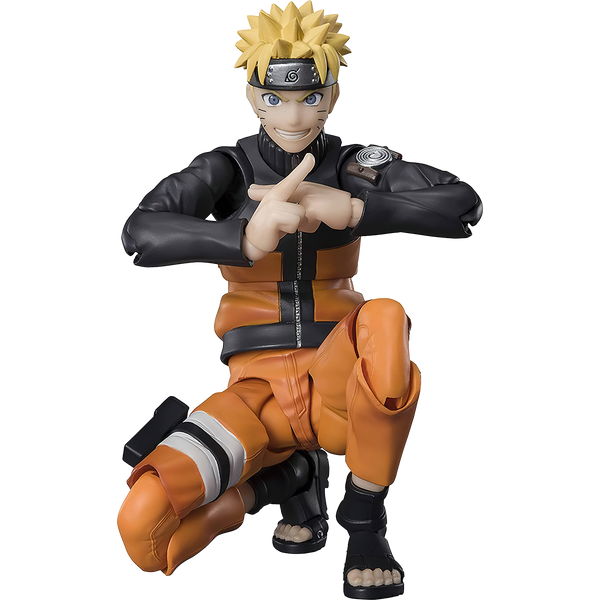 A new standard in action figures representing the state of the art of Bandai's design technology. Designed to perfectly mimic the range of motion of the human body, the series name is a contraction of the concepts of "Simple Style" and "Heroic Action". Created in a scale of ~4" to ~6"(H), the highly posable figures in the S.H. Figuarts series are designed to feel like little treasures (NOTE: due to the unique design of each character, the actual size of the figure may be slightly smaller or larger).

Look for origin of shipment: Only items shipped from within North America are being sold by authorized U.S. Retailers. The product box will have a Bluefin / Bandai Namco warning label, which is proof that you are purchasing an officially licensed Bandai product, distributed by its sole and authorized distributor (Bluefin ) for the U.S. Markets. This product has been thoroughly tested for safety and meets all North American consumer product safety regulations. The affixed label also entitles the purchaser to product support assistance within the United States.