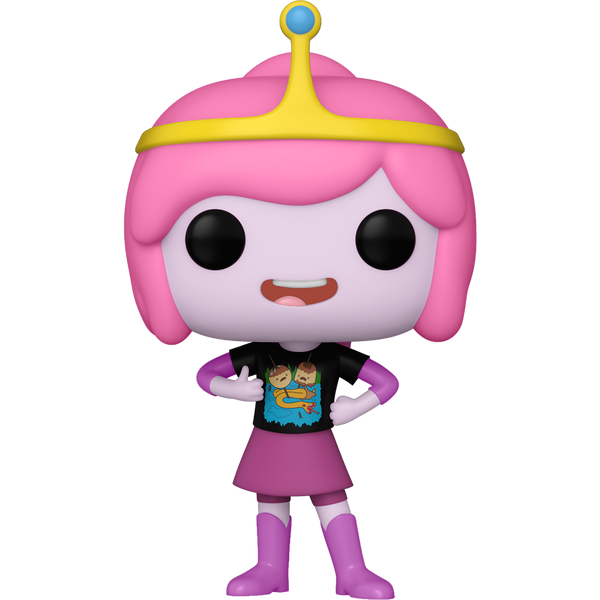 The POP! Animation x Adventure Times series features characters from the animated TV series that follows the adventures of Finn, a human boy, and his best friend and adoptive brother Jake, a dog with magical powers to change shape and grow and shrink at will.