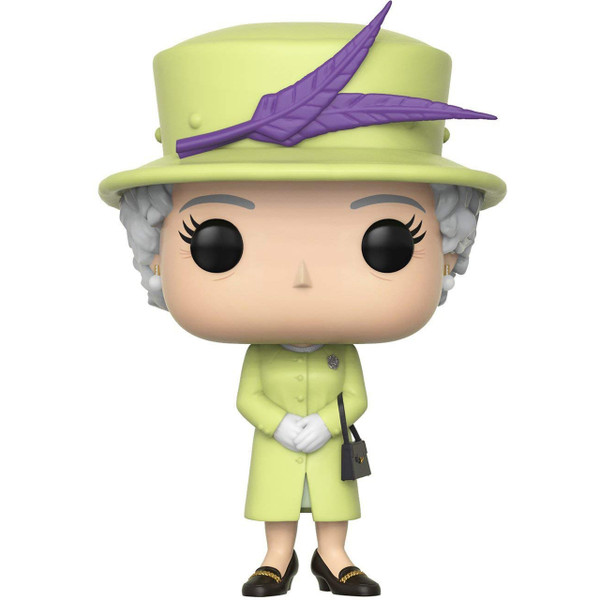 The POP! Royals x Royals spotlights some of the most well-known and beloved members of the British Royals. NOTE: These products are Funko's fun characterisation of the icons they represent, but they have not been endorsed or approved by any member of the Royal Family. They do not have any connection with and are not of a type supplied to any member of the Royal Family.