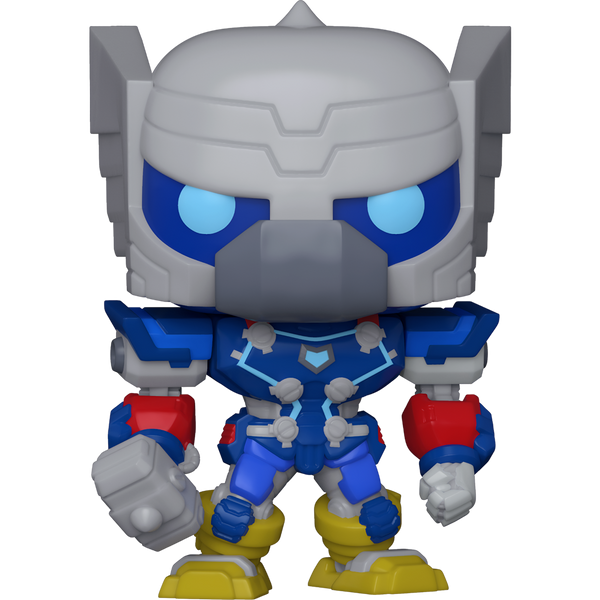 Bigger battles mean that the Avengers need better technology to help them tackle the massive enemies closing in. Complete your Marvel Avengers Mech Strike series by collecting this series of vinyl figures.