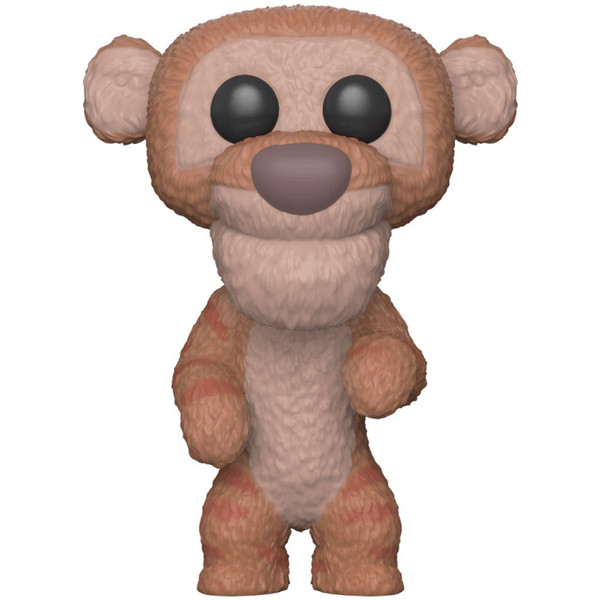 The POP! Disney x Winnie the Pooh series features characters from the live action/CGI movie that is based on the Disney franchise of the same name. The plot follows Christopher Robin as he has grown up and lost his sense of imagination, only to be reunited with his old stuffed bear friend, Winnie-the-Pooh.