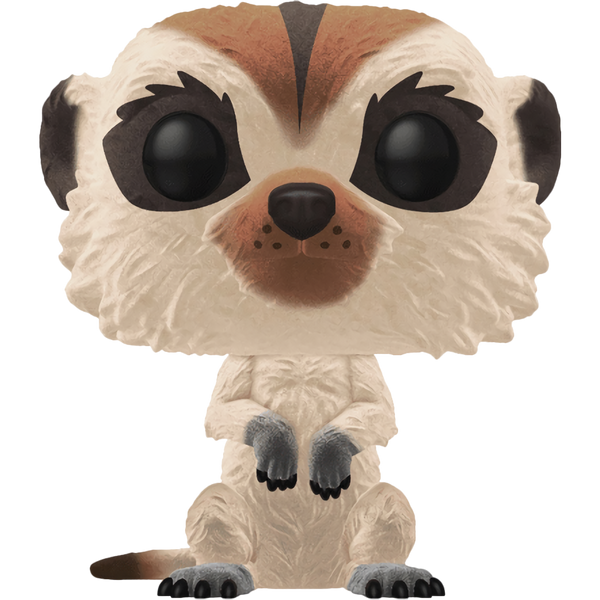 The POP! Disney x Lion King series features characters from the photorealistic computer animated movie that is a remake of Disney's traditionally animated 1994 film of the same name. The film tells the story of Simba, a young lion who is to succeed his father, Mufasa, as king.