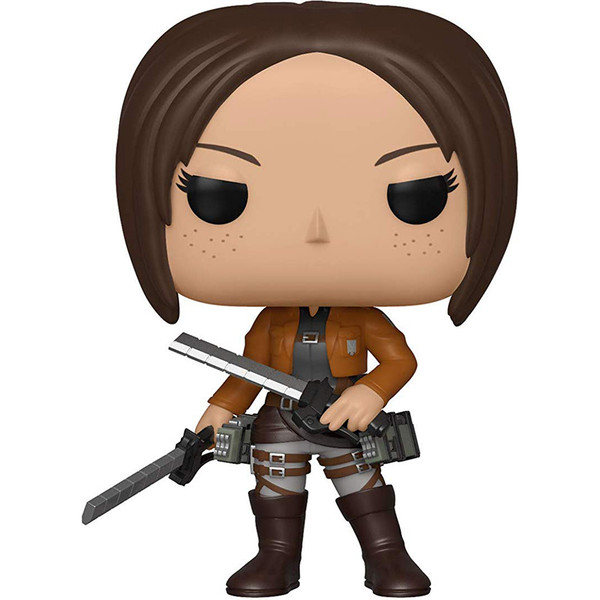 The POP! Animation x Attack on Titan features characters from the popular anime, which is set in a world where human lives in cities surrounded by enormous walls as a defense against the Titans, giant humanoid who seem to eat humans without reasons.