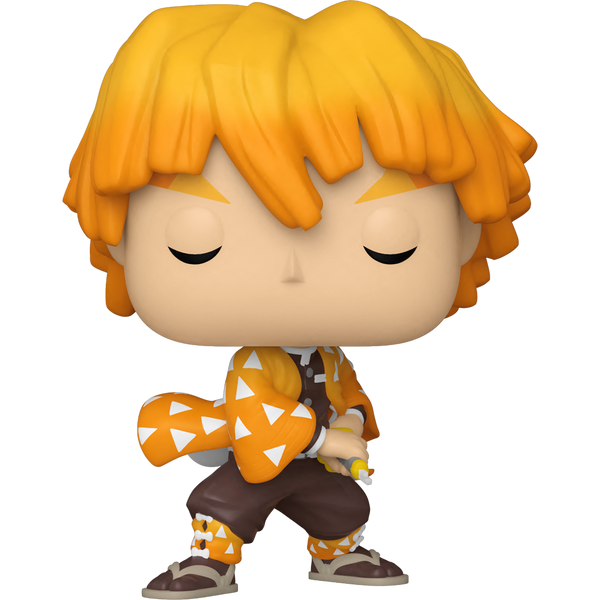 The POP! Animation x Demon Slayer features characters from the popular manga/anime, which follows teenage Tanjiro Kamado, who strives to become a demon slayer after his family was slaughtered and his younger sister Nezuko turned into a demon